In Memoriam of Ray Bradbury who passed away this morning, I'm reblogging my own blog from last year that posted a 1963 video profile of a young Bradbury.

It is so good and is a great reminder of his impact as a writer in our lifetimes. Intelligent Designs: Ray Bradbury: Story of a Writer: RAY BRADBURY: STORY OF A WRITER This 1/2 hour film is from 1963 and was originally aired on television.
Posted by Keith Howell at 9:46 AM No comments: 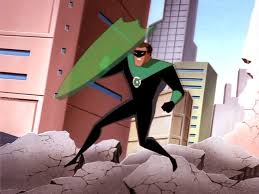 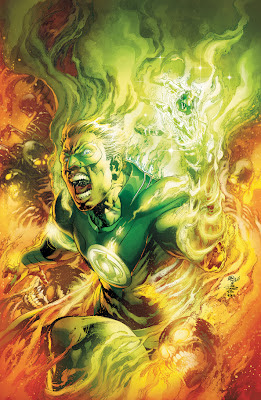