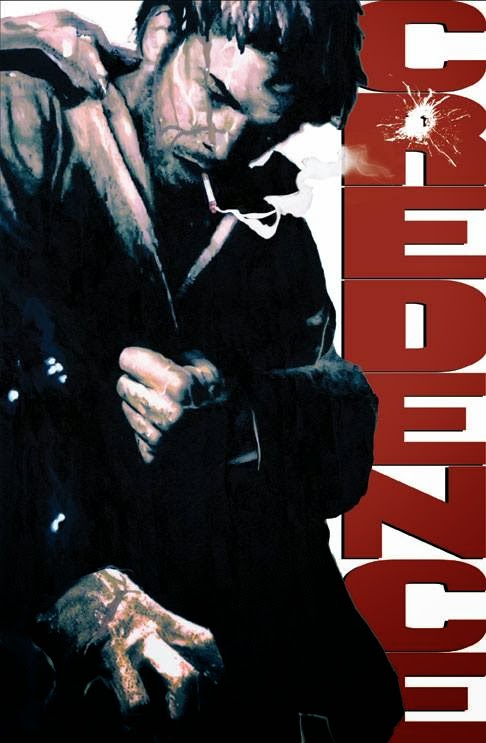 *CREDENCE is available now for pre-orders with a release date of November 1, 2013.

*For this review and more from the AICN Comics team, follow this link.
Posted by Keith Howell at 9:07 AM