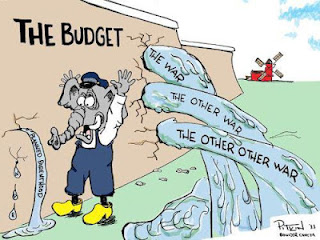 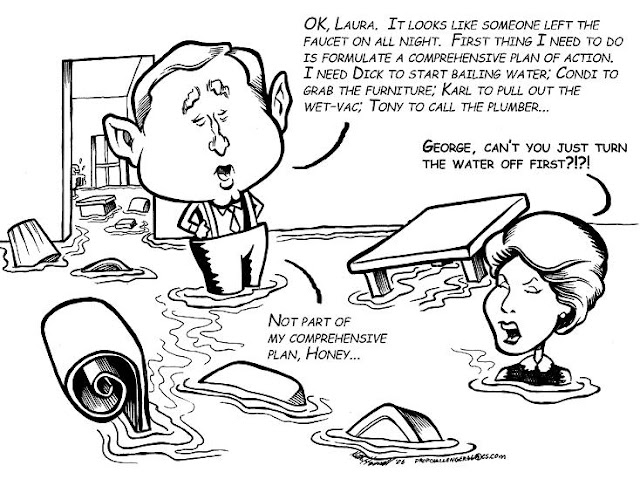 *disregard the email addy at the bottom of the cartoon because it doesn't exist anymore.
Posted by Keith Howell at 4:59 PM