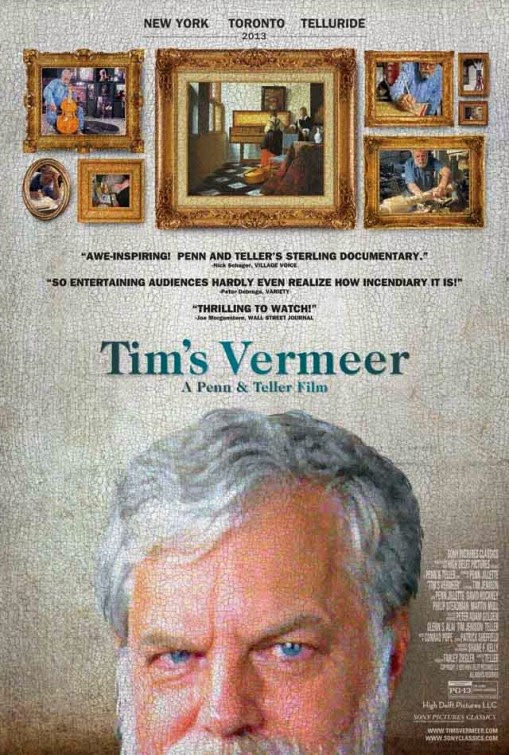 One of the best movies of the year! This movie tells the years-long story of San Antonio-based inventor, Tim Jenison and his attempt to prove his theory to explain how Dutch master painter, Johannes Vermeer (and perhaps other Dutch masters) was able to paint photo-realistically 150 years before the invention of photography.

Self-deprecating and humble, Tim, is a genius for sussing out something that has perplexed art historians since the early days of the cam...era. There are subtle distortions in perception that are captured only with a frozen image as captured through a camera lens that we cannot see with the naked eye. And yet, the technology of the time made it impossible for artists to have photo references to work from.

So how did Vermeer do it?

Art historians were already pretty settled on Vermeer's  reliance on some sort of optics, in the form of a "camera obscura" but the limitations with that piece of technology coupled with the utter lack of any underlying drawing (as proved through x-rays of Vermeer's paintings) has consistently stumped the experts. And it appears to have taken a practical-minded inventor of digital video processing techniques (among many other clever creations) to do what scholars and artists could not deduce.

Tim is not an "artist". He does not know how to paint at all. In fact, we see his first painting ever captured in this film using his rudimentary invention based on his theory. And it is astoundingly accurate and good. So, he sets out on an obsessive mission to replicate, down to the minutiae, the room and the setting that Vermeer used for his famous painting "The Music Lesson." This means we follow him through his research and recreation and then his painstaking painting process as this untrained and inexperienced painter produces a most amazing....well....original Vermeer by way of Tim.﻿ 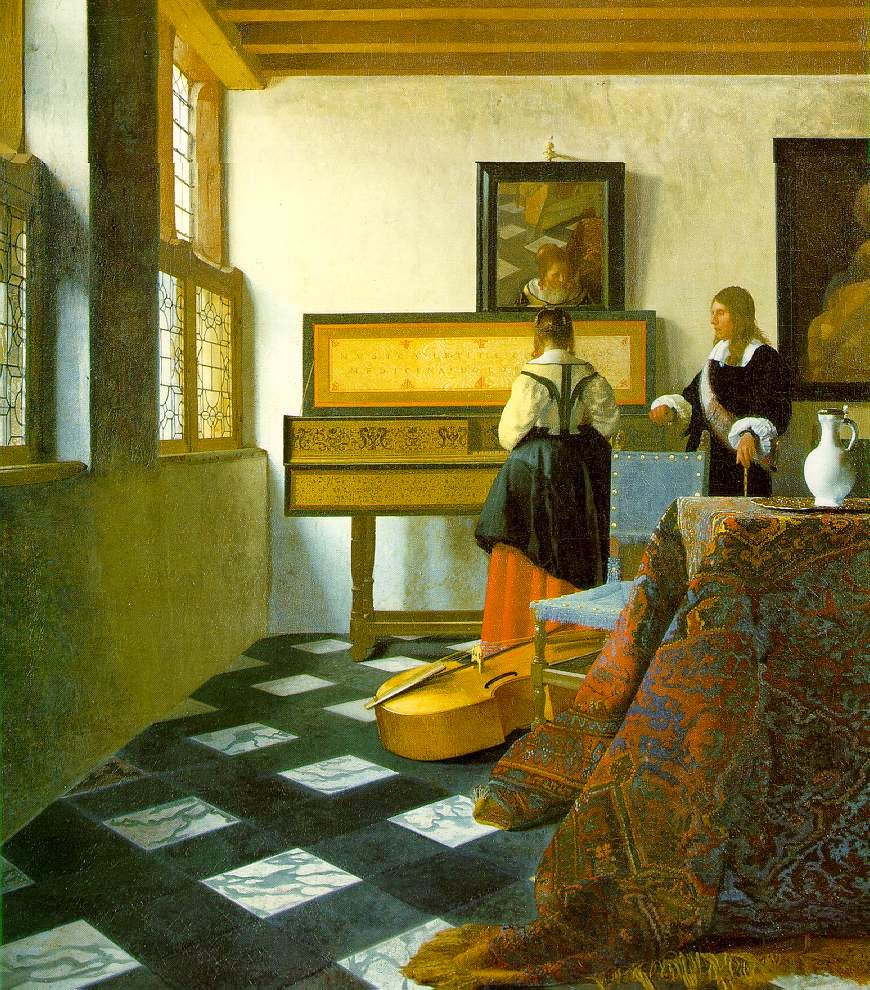 Penn Jillette (friends with Tim and producer) narrates and guides the proceedings. This film, directed by Teller, is a masterpiece itself at revealing a centuries-hidden technique that was passed down in secret from Master to Apprentice much like the secrets of Magic and I am sure this is what attracted Penn and Teller to this project in the first place. By the end, the viewers should have not only an increased appreciation for the artistry of Vermeer, they should also have their entire notion of the line between technician and artist wholly skewered.
Perhaps what makes an artist an artist isn't quite as limiting as we tend to want to make it. Even Tim himself doesn't perceive himself as an artist...but I can tell you his entire process to get to that finished work is a beautiful work of art itself as well as the final painting.
Tim Jenison is a master of his own unique and inventive approach to creation. In a way, he reminds me of a modern-day Leonardo and this film is a beautiful snapshot of his creative process.