AMERICAN HUSTLE
There really should be a special Golden "Globes" award for Amy Adams cleavage in this movie (see pic below).
I loved this film. There only a couple of minor nits I would pick in terms of directoral choices that didn't work for me, but it is just so captivating and interesting. The actors all dig down deep and give honest and deep characterizations. And while I joke about Amy Adams' lustrously freely flopping cleavage, she was seriously acting her ass off in this movie.


I was just a kid during the ABSCAM sting operation by the FBI in the late 70s (where they videotaped public officials accepting bribes from a fictitious Arab Sheik), so I really didn't know any of the details. Even though this film is fictional with composites and original characters filling in for most of the players, the broad strokes of the operation are laid out clearly.

This is a movie where there are no heroes or villains. Everyone has their flaws but also their charms. Really, when you think about it, from the opening sequence to the end what AMERICAN HUSTLE is about is exploring our human tendency to concoct and present false personas to the world around us and how we justify doing it. Not a single person involved in this operation is being true to others or to themselves. They are all either manipulating others or being manipulated (or both) and what is truth becomes ever more malleable as they get deeper and deeper into it.

It is not an easy trick to pull off a 70s-era piece like this where each character is a caricature but because of the skilled depth of the acting, they come off as real and believable -- people you become invested in. The humor of the movie is mostly centered around the obviously over-the-top 70s-era clothing and hairstyles, which given the context of this film also fits with the theme of exploring the facades that people project to the world (and even to themselves).

Oh, I almost forgot to give a special shout-out to Jeremy Renner for his performance as Camden, NJ mayor "Carmine Polito." Trust me, you will love him. I almost wish he were real. 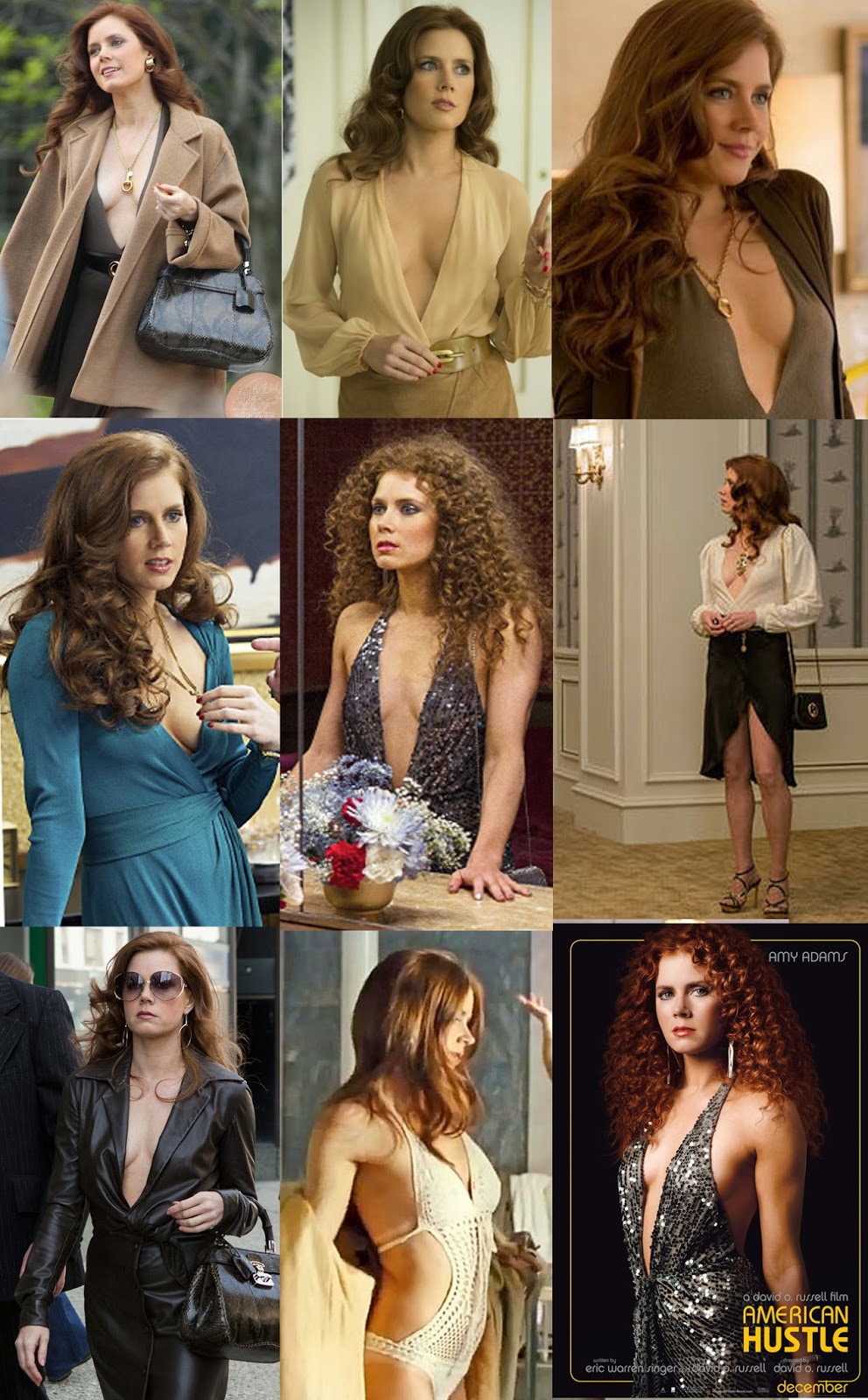